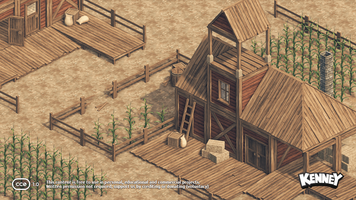 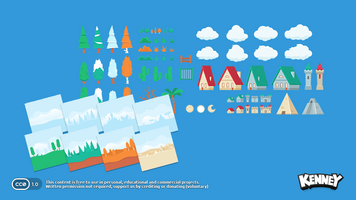 A new content update for Kenney Game Assets 3 has been released, you can download the update by clicking the link below or by launching the itch.io app. It's not recommended to overwrite previous versions, remove all older files first.

New in this update:

Added to this package is the newly released 'Background Elements Redux' which is a remake of a previous package. The isometric farm package also got an upgrade which changes all tiles, adds some new ones and improves models of plants.

Expect an update soon that'll improve the final isometric pack (overworld), after which new packs will be introduced.

The legendary asset bundle is back once again!