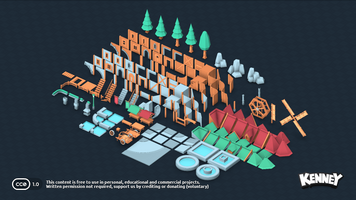 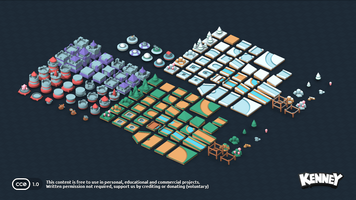 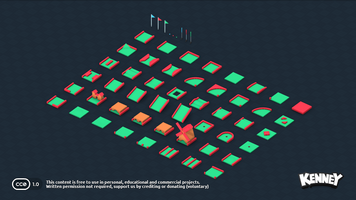 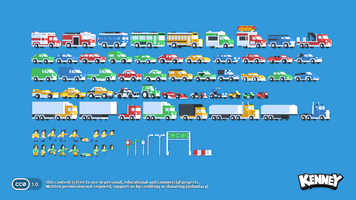 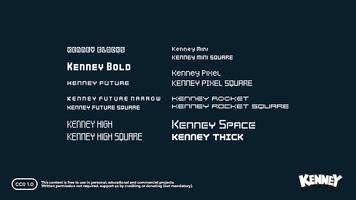 A new content update for Kenney Game Assets 3 has been released,you can download the update by clicking the link below or by launching the itch.io app. It's not recommended to overwrite previous versions, remove all older files first.

New in this update:

Completely reworked version of the previous pack with 140 tower defense-related objects like tiles, towers and enemies.

A completely reworked version of "Medieval Town" which now includes over 150 models like walls, a windmill and other town related objects.

Includes 50 different vehicles including motorcycles, characters with animation frames and other objects in pixel art style.

All 15 fonts have been updated, some characters are updated but mainly the "K" looks much less like an "H" now in every font.

The legendary asset bundle is back once again!